Happy Independence Day from Stan’s Fit For Your Feet!

The 4th of July is a wonderful time to celebrate summer fun with family and friends. As a third generation family-owned business, we are well aware of the importance of stepping back from work and appreciating time with loved ones.

We also remember the ways Independence Day pays tribute to our nation’s rich history. There are many people, movements and events that have brought our country to where it is today. One group we must always acknowledge is our servicewomen and men. In many cases, these brave people were not only fighting for our rights and freedom but for our very existence as a country.

We are proud of one veteran in particular: our founder, Stan Sajdak. Stan served with the Army Air Corps in England during World War II. 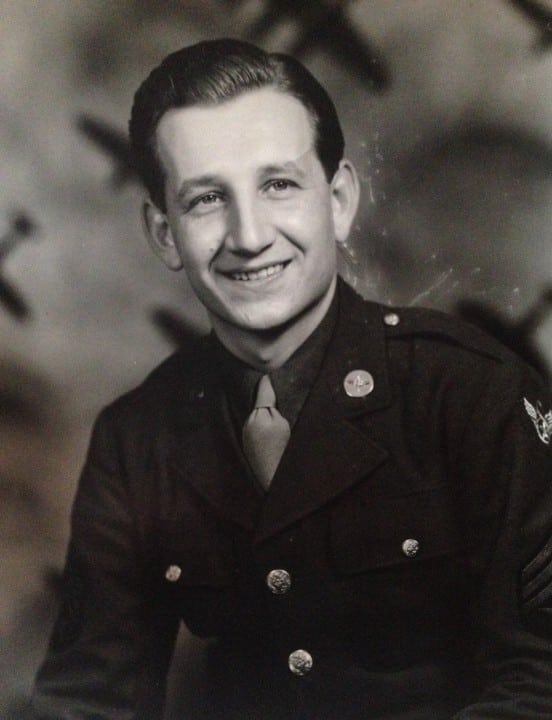 Stan Sajdak during his WWII service with the Army Air Corps

Military service always involves sacrifice. It takes people away from their families and homes and often puts them in harm’s way. In Stan’s case, he halted the business courses he was taking at Marquette University, as well as work in his father’s shoe store on Brady Street on the east side of Milwaukee, to go to war.

In spite of this, his time in England allowed for a number of fascinating developments that would prove significant later in Stan’s life. He worked as a radio operator with a photo reconnaissance group, which led to a lifelong love for collecting and tinkering with old wires, tubes and radio parts. 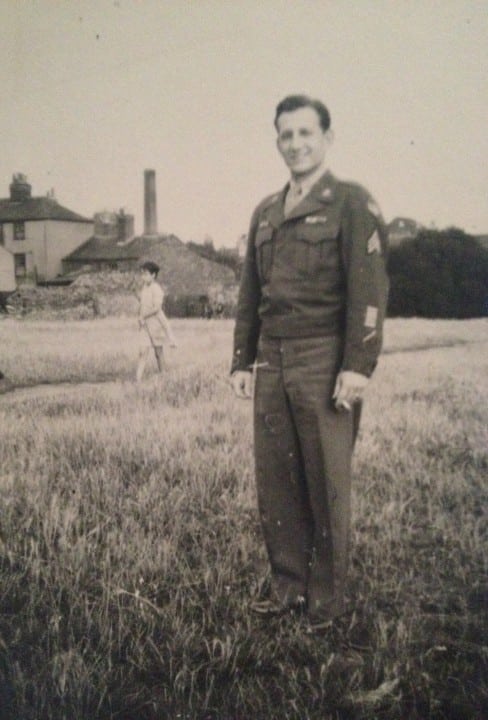 Stan in Europe during WWII.

He also discovered an unfamiliar but colorful word his British counterparts used to describe a shoe store: Bootery. When Stan returned to the United States and decided, like his father, to open his own shoe store, the name he chose—Stan’s Bootery—was a way of tipping his hat to his experiences in Europe. 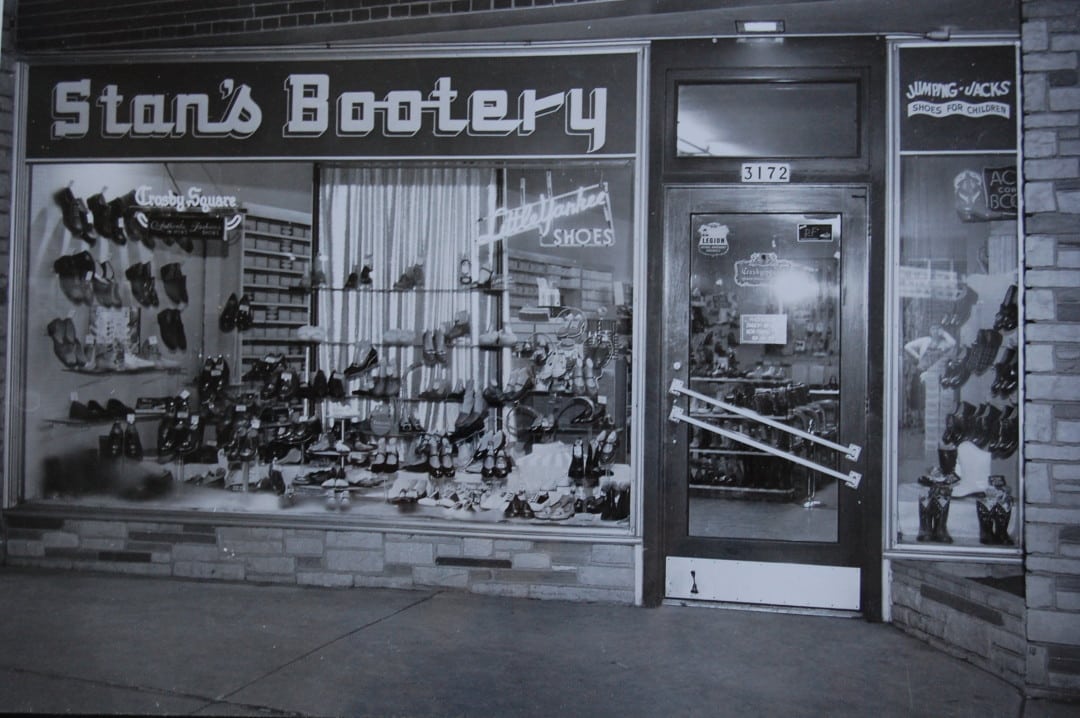 As we take time off work to celebrate Independence Day with our families and friends, we remember Stan and all the veterans whose service helped us become who we are today.